We have recently updated our Health and Safety Policy.  We hope you can join us for our Sunday Morning Gatherings or to take advantage of our Sunday At Home guides. 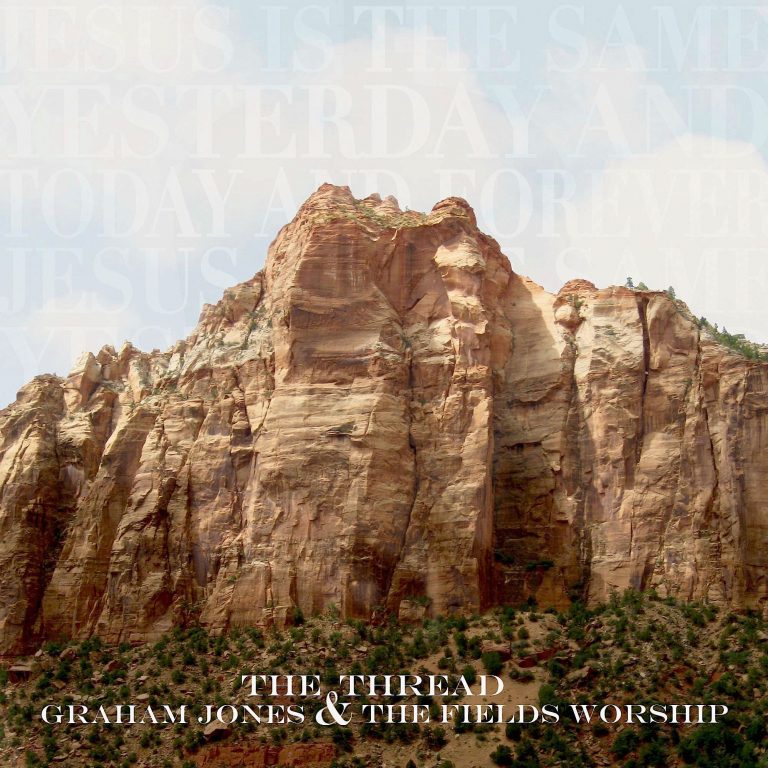 In the void of the darkness, where word became flesh
There was never a question that You were the light
Before there was sight
All the same, in that moment, You said let there be light

After 2000 years, still you are here
Preaching Your gospel, confounding the wise
Across the earth, into the broken
You’re making disciples from death into life

Oh Uncreated One, You are Creator
Angels can’t be sons, but You are the One
Jesus, help us remember that You are the messenger for us
We can look to You because

Like wine, You go down bittersweet
Like bread, You soak up every need in me
This pain is finally receding
Your love descends and I can’t take it in
Your grace has overwhelmed my being
And I won’t really live until You’re living in me

My priestly robes don’t remind me of Your grace often enough
My inner thoughts don’t reveal a desire to love
How did You take on flesh and take on sin?
How did You become like us and still win?

Suffering isn’t foreign to You, Jesus, You were man
And as God, You know more than I could ever comprehend
As if You didn’t know what it was like to follow through
As if You didn’t have to learn to obey Him, too

High Priest, replace me
I did this all so selfishly
Be the Son I could never be
I won’t really live until You’re my High Priest

Out of nowhere he came, and nothing he did was the same
Everybody else looking for a king separate from the priest
Even today, we are just the same, we don’t want to see

Sure, it is a mystery, but He came so we could believe
In more than just a word, written on a page, taken to the grave
He defeated death, He gave us a Name, so that we can say

If perfection could have been attained, we wouldn’t need another way
For salvation to ever be claimed, it’s got to be by His grace
Only He can see God’s face
Only He can take our place

Even Abraham knew only faith could do what works can’t do
Our Lamb, Priest and King Christ alone can save a soul once and for all
He’s the new law

Countless sacrifices, offered blood
Dead carcasses for what I’ve done
Our futile dam against the flood
Parroting some words up on a screen
Showing up to church just to be seen
The preacher talks, my insides scream

Because instead of a law that we nail up on our walls
You want it living in our hearts
We were never clean, even before 33 A.D.
All this stuff could never save me

To make You known in my heart
In my soul, in my mind
To purify this broken conscience
In Your presence I surrender, Make me whole

The violence that we see is not the end
The cross atones, the life amends
But only blood could bring forgiveness

Once again, once again I’ve fallen
Once again I’m dragged into the courtroom
Once again I bring deliberate rebellion to Your grace, to my shame

Unreachable, untouchable
Too beautiful for me
You’re unstoppable and unchangeable
There’s no other way for me

Once again, I’m tired of saying it
Law of Moses, you break my back
Holy Son or raving lunatic
I thought I crushed You underfoot
I thought we buried You, but You are

But You made a way, You took my shame and destruction
And by Your Name, You paved the road for resurrection
And the blood I thought I scraped from Your side
You actually gave for Your bride
And by this grace, I now say

*By faith we know You made the world
By faith we know that Abel gave
The better sacrifice, but not because it was something better
By faith we know Enoch was taken
He walked with You and knew Your ways
You rewarded him for seeking You from belief in Your existence
By faith

By faith Noah could speak the truth
That You would send the great deluge
And though the world ignored his words, he trusted You to save him
By faith

But they all died in their faith
The promise they were strangers to we now know by name
Why can’t we live the same?
By faith

*By faith we know that Abraham
Was sent out from his native land
A stranger and a foreigner, living for a promised country
By faith

By faith, though Sarah couldn’t bear
A son, you’d promised them an heir
Despite their age, You made a way and gave them little Isaac
By faith

For sacrifice You told him to
Offer the son received from You
When Abraham still obeyed, You sent him a replacement
By faith

*By faith that promise was passed on
To Isaac, Jacob, Joseph’s sons
So future ones would know You and seek to be Your children
By faith

*By faith we know so many who
Accomplished wondrous things in You
Though tortured and abandoned, they pursued the hope of promise
By faith

So let us fix our eyes on Jesus, author of our faith
Let us run with perseverance, He will lead the way
By faith

*verses used for the album version

8. As We Proclaim (chord chart)

In the wake of the unquenchable fire, Architect of the universe
Who knows every heavenly body, sets them each on their whirling course

Glorify, praise the name
We give You honor as we proclaim

In the gaze of the Great I Am, in whose presence Moses babbled and shook
The God who scorned Saul’s pride and wrestled Jacob by the brook

Knows the paths leviathans take, sees the grazing doe and fawn
Hears the cries of a lonely child, as He pulls the earth to meet the dawn

Oh, mystery God of power and fame, why have You stooped to call my name?

Jesus, You and God are the very same
Yet You came among us when You wrapped on flesh
You have defined Your sheep by Your very Name
As the kingdom of the living among the dead

Oh, the mountain that was once on fire and encompassed by the darkness
No more this mountain, You’ve brought us to Zion
And You’ve given us Your righteousness
The church of Christ, and His righteousness

Thank You, Father, for this kingdom
We give our lives to praise Your name
Holy sons and holy daughters
We see them drawn as we proclaim

Oh Jesus, shine before me
As I close the pages of this book
Link me to the Father eternal
Spirit convict me to live like I should

‘Cause I am broken and prone to fall
Even after I’ve sung this all
While Your truth’s surrounding
I still retreat to pride and worrying
What is my life for?

But I won’t lose heart, oh Christ
I know that You bled and died
This isn’t over; You were meant to rise
‘Cause You’re not just the truth and the way
But You are the life

You could be here right now, but You said this isn’t over
We meant to live out what we’re tempted only to sing
To follow the footsteps of believers before us
Who gave their living years for eternity
Now would You make this word come alive in me
Don’t let it stagnate and die in me

Bring it to life