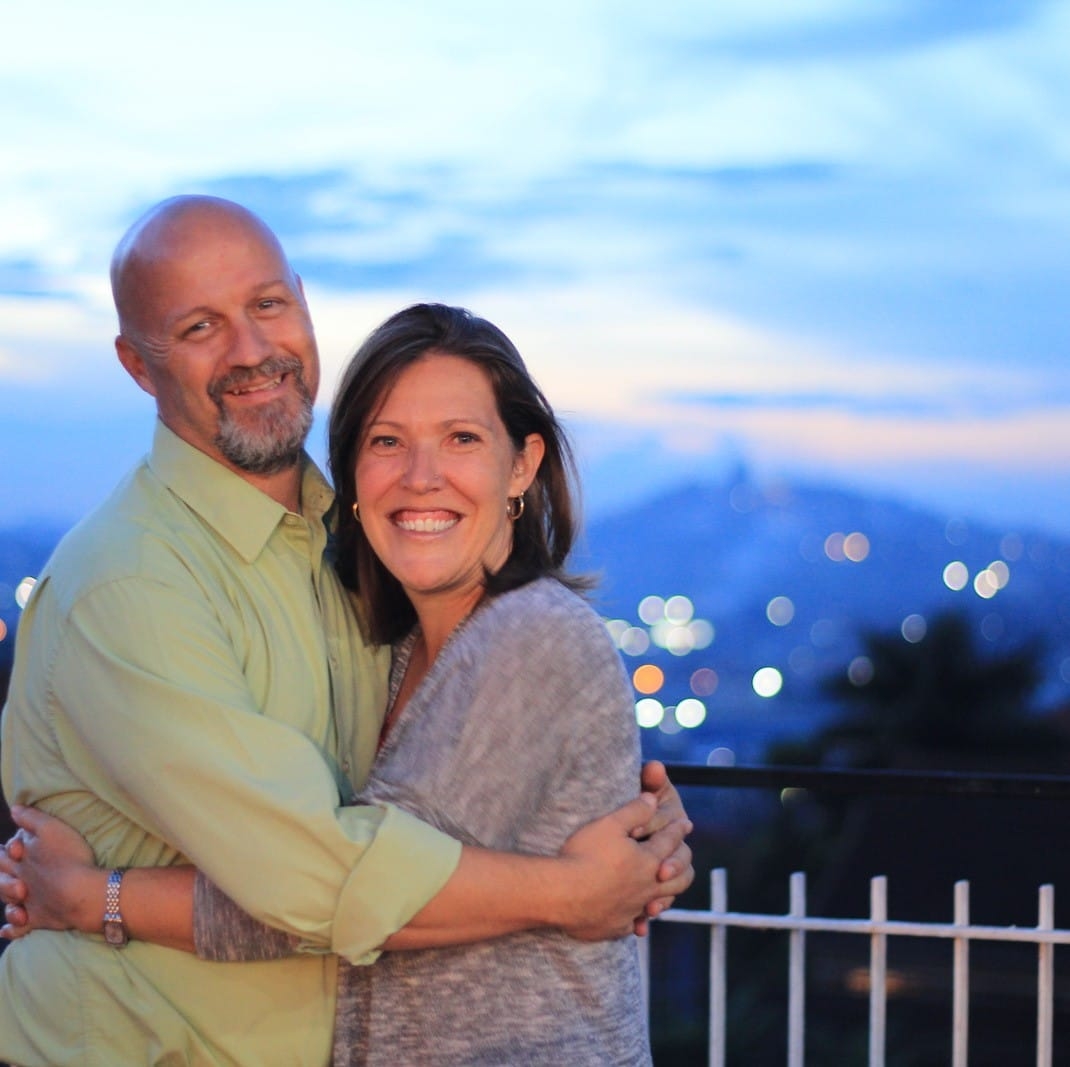 The Skinners are great friends of The Fields.  In fact, their impact on Bryan and Joy’s life is part of the reason they planted The Fields Church.   Joel discipled Bryan throughout high school and college and Jill did the same for Joy through college and early in their marriage.  Joel and Jill have always been focused on making disciples who make disciples.  It didn't matter if they were in Texas or around the world in Africa.  However, sensing the Lord's leading, they stepped out in faith to make disciples in Uganda with Africa Inland Mission.

The Skinners left for Africa in 2009 and have been there ever since.  They first started working with the people in Mbarara Uganda through a program called Farming God’s Way.  After that their focus switched to discipling university students and they began to lead the Southwest Uganda team.  The Skinners are now living in Kampala Uganda and Joel is leading AIM’s missionaries in the Central Region including Uganda, Rwanda, Congo, CAR, South Sudan, and Chad.  This a large responsibility, but a great opportunity to cast the vision of discipleship throughout the center of Africa.