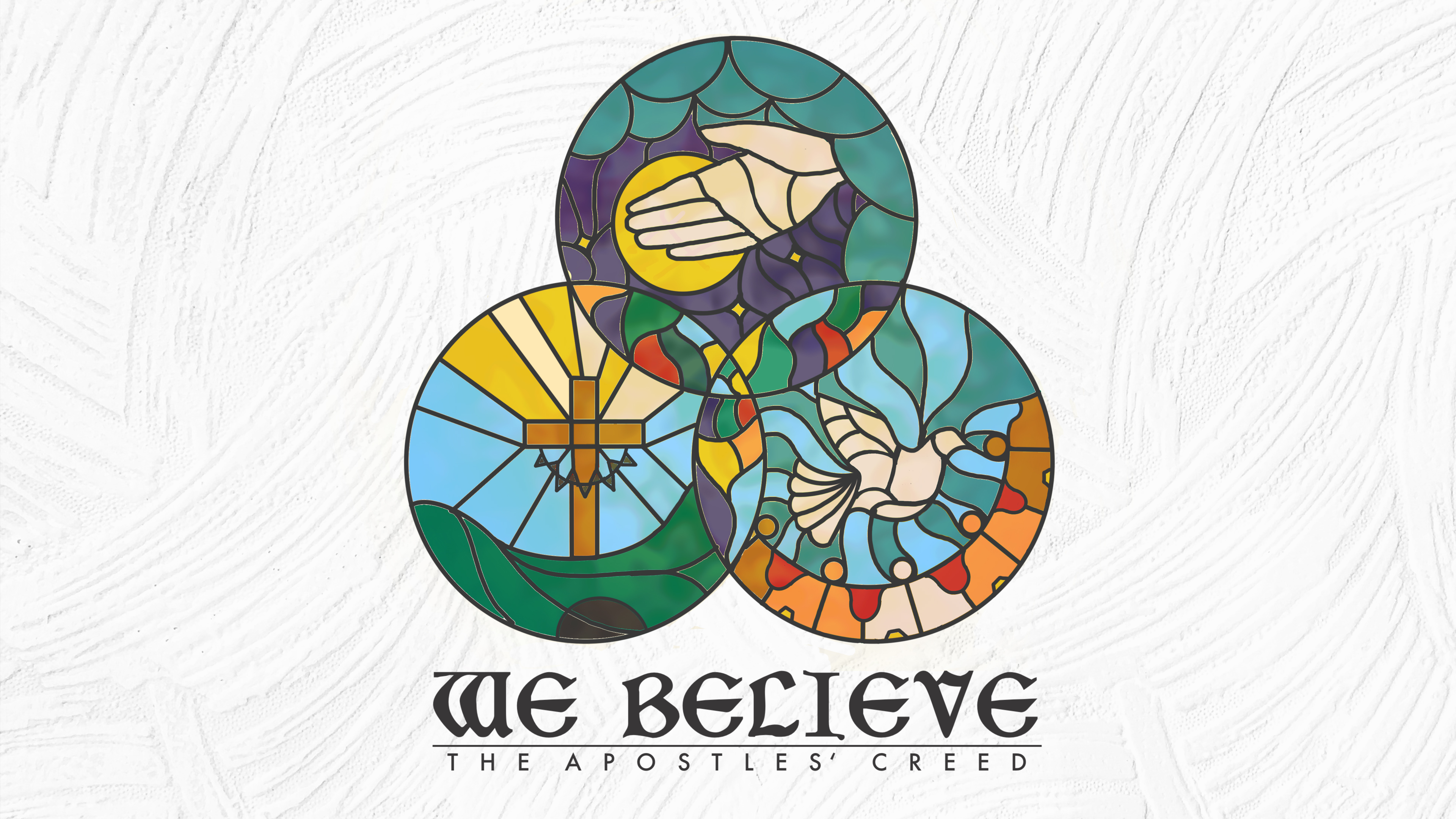 We live in a time where the beliefs of previous generations are being critiqued and traditional doctrines are being thrown away in favor of individualistic, personal truths. Sometimes, this is necessary to correct sinful, cultural beliefs—Jesus himself taught this to the Pharisees! At the same time, Jesus also taught that God's Word is true and unchanging, and Christians from the very beginning have sought to be unified on its central, essential truths, even dating back to the time of the apostles.

The fact that people across centuries and continents can come together on the same thing and say "we believe..." is powerful, unifying, and clarifying. The apostle Paul wrote to Christians in the first century: "you are fellow citizens with the saints and members of the household of God, built on the foundation of the apostles and prophets, Christ Jesus himself being the cornerstone" (Ephesians 2:19-20). Based on the cornerstone of the gospel of Jesus and the Scriptural teachings of the apostles, the Apostles' Creed is one of the earliest summaries of the essential doctrines of Christian faith. Living two thousand years later, this ancient creed helps us stop and consider:

This fall, we will answer these questions as we walk line by line through the Apostles' Creed. Come join us each Sunday at 10am at the Cooper St Y, starting September 11!

The Apostles' Creed by Al Mohler

As the 2022 school year and fall season begin, we are beginning a new Bible reading plan that will take us through the Old Testament's Wisdom literature (except the Psalms): Job, Proverbs, Ecclesiastes, and Song of Solomon. We'll also be reading through the story of Christ's coming, life, death, resurrection, ascension, and proclamation to all nations in Luke and Acts. Read along with us!

You can also listen to our weekly worship playlist and sing through these truths we see in the creed in worship.

What is the Apostles' Creed?

From as early as the second century, Christians used statements of faith, like the Apostles’ Creed, to publicly declare their faith in Christ. Usually, these statements were declared prior to their public declaration of the faith at baptism. The Apostles' Creed is one of those statements based on the apostles' teaching. It accurately summarizes the essential doctrines of belief for every true believer in Jesus. Creeds, in and of themselves, have no authority or power, but they are rooted in the truth of Scripture and sound doctrine from God's Word, which alone has authority and power.

*The earliest versions of the Apostles' Creed include two phrases that require some explanation.

The first is that Jesus "descended into hell." Unfortunately, several English translations of the Bible are inconsistent in their translation of the Hebrew word Sheol and the Greek word Hades. They are sometimes translated as "hell" when they both mean "the place of the dead." Sheol and Hades are a temporary place where souls are kept till they await the final judgment.  The Bible says that Jesus descended to these lower regions of the earth and proclaimed to the spirits in prison.  However, he did not go to hell as we would know it as the Lake of Fire.  That is the permanent place of punishment for Satan, his angels, and all those who reject the free gift of salvation offered to us in Christ.  Therefore, it's helpful to say "He descended to the dead" so as not to be confused and confuse others.

Secondly, is that we believe in "the holy catholic church." This does not refer to the modern Roman Catholic Church as we know it today. The word catholic (with a lowercase "c") simply means “universal.” The true "catholic" church includes all who have placed their faith in Jesus Christ for salvation.